If you have information concerning these homicides:  1(800)-AA-CRIME 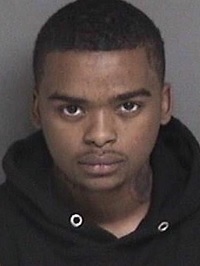 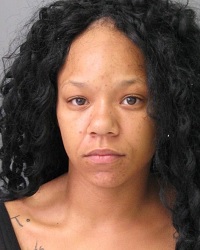 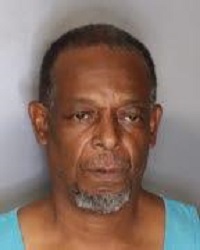 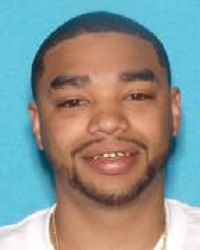 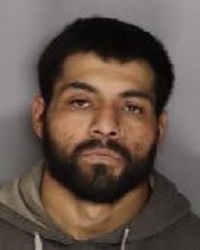 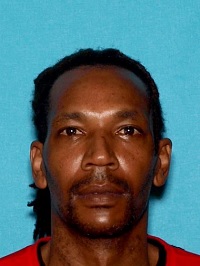 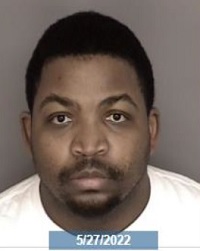 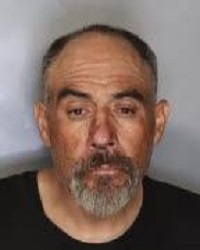 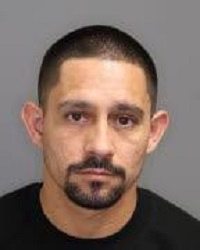 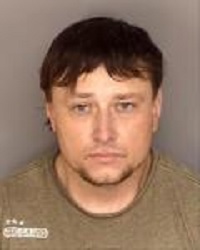 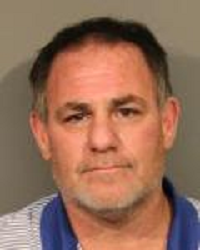 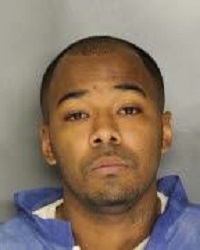 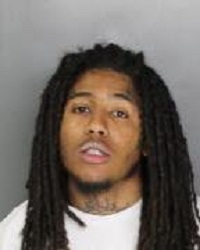 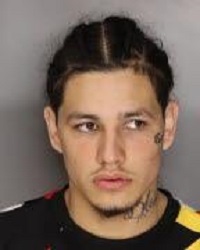 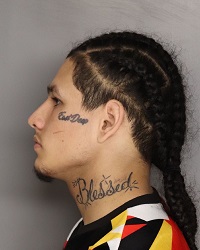 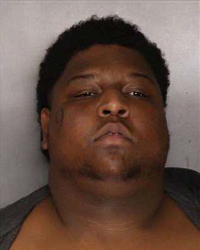 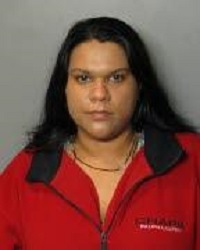 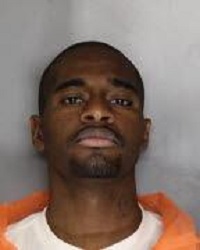